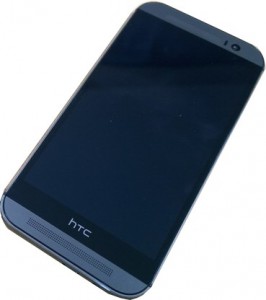 I called my mobile phone company to “explore my options”. I knew it was out of 12 month warranty and I couldn’t use “un-merchantable quality” (which I have used for a variety of out of warranty items in the past) because I’d dropped the phone a couple of times and it was showing its age.

I was informed that I was eligible for an “early upgrade”. I got a little excited and asked what that meant. It meant that I could actually buy myself out of the remaining 6 months of my contract for ” just £240″, pay “just £20” for a new phone and another £2 per month on my, now new, 24 month contract. A quick calculation showed that I’d pay more than £300 more over the life of the contract.

My thoughts were to find a cheaper phone and then go back to my carrier at the end of my contract and go for a free upgrade, as we all do when contract renewal comes around..

I quickly hit a speed bump – all the phones that did what I needed them too do cost pretty close to the £300 so there wasn’t anything to gain. 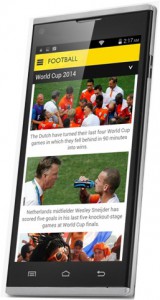 However, I did spot a lot of relatively inexpensive non-branded phones from Chinese manufacturers. There were the direct iPhone clones, Samsung Galaxy clones and even phones from a brand called HDC – guess what they did? I steered away from these and focused on phones that had a spec that matched my needs and ended up paying just over £100 for a Blackview Crown.