Almost every week I am approached by clients who need their site to be found higher up in the Google Search Results Pages (SERPs). Quite often they have been approached by (or have approached) consultants offering to this but have balked at the fees.

Now, I know that the fundamentals are pretty easy to achieve if you have the knowledge, experience, inclination and time but many small businesses rarely have any of these and yet many still believe that good search engine optimisation [SEO] can be delivered quickly and cheaply.

If you’re confused by the SEO jargon, have a look at my SEO Glossary of Terms for clarification.

Is this possible and what’s the real value of good SEO?

Let’s take a look at the numbers. In the UK about 85% of the population use the internet. With a population of 65.64m (Worldometers) and this equates to around 56m individuals who are online. Of these, 80% use search engines to find what they are looking for, that’s about 45m people and at least 95% of them use Google as their search engine of choice, 42.75m people.

Now, let me ask the question “how much is it worth to expose your brand to a potential audience of this size?”

Lets look at TV first. There is the cost associated with the production of the advert, script writing, casting, production, filming and editing.

According to the Televisual magazine, the average cost of producing a 30 second advert for TV is around £201,000. 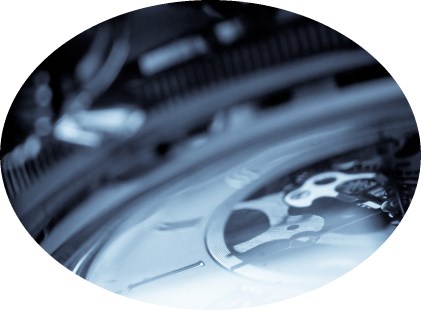 Then there is the cost of your slot. This will vary based on a number of factors

So, putting your ad on screen at peak viewing, 9pm, is going to cost much much more than a slot at 2am when the audiences will be far lower

As a very rough guide, an evening slot on ITV will cost around between £60,000 and £75,000 and this is likely to reach between 5m and 9m viewers depending on the popularity of the show.

However if you want your ad to go during something like the X-Factor then a 30 second slot cost will set you back a cool £200,000.

So, you may look at radio or the print media, both of which have lower costs (production and media costs) but also have significantly lower audience figures.

In all of these cases, the costs will be for a one-off and most people with any experience of advertising know that one-off adverts simply do not work, so you have to pay for a campaign.

All of a sudden fees quoted by Search Engine Optimisers actually begin to actually look like pretty good value for money bearing in mind that if they succeed your site will be in front of the largest possible audience 24 hours a day and 7 days a week.

What’s next and a Shameless Plug

Are you happy with the place your site has reached in Google? If not, get in touch today – call me on 01793 238020 or drop me an email to andy@enterprise-oms.co.uk

My SEO rates start at £150.00 + VAT per month, peanuts compared to TV, radio and most forms of print advertising.