You might have a website that’s been build using WordPress. No one will blame you, after all it’s free and has become probably the most used Content Management Systems (CMS) out there. In fact, in 2018 around one third of all websites were built on WordPress.

You might have built the site yourself or paid a developer to design and build it for you. You might not even know that your site has been built using WordPress.

It’s popular because it’s free and pretty easy to use – well it is when compared to some of the alternatives out there anyway. Although popular and free, it may not be the best and although it It is OK it does have a number of issues. 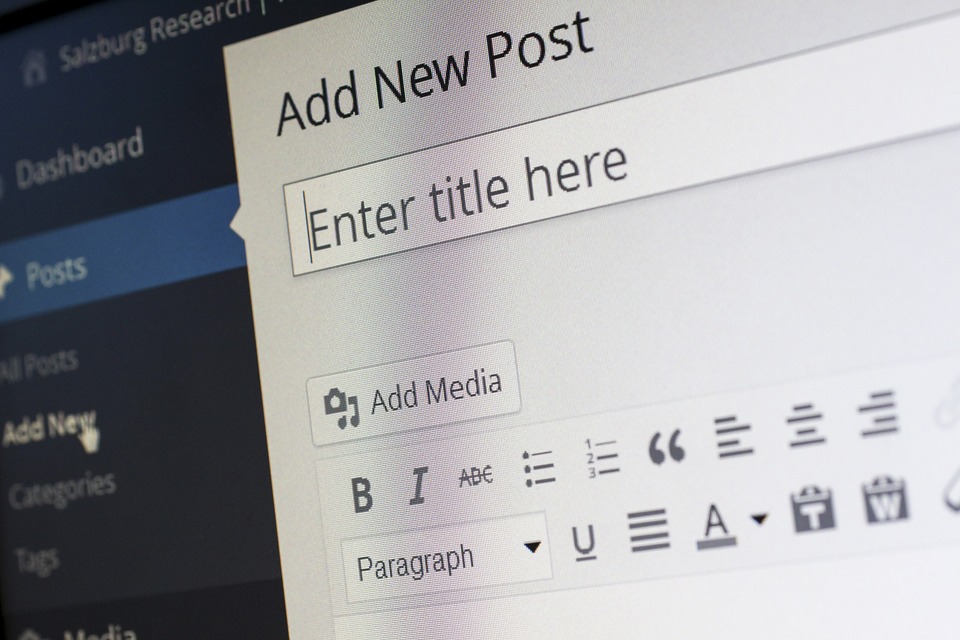 Because it’s so popular it’s become a top target for hackers. This means that the people behind WordPress have to be on their toes, always on the lookout for weaknesses & flaws that the hackers can exploit to break into a website and create mayhem. When the WordPress developers come across such a flaw they create a patch and release a new version of WordPress. As an example, the current version is 4.7. However within the next couple of weeks there will probably be a new version. 4.7.1 and then 4.7.2 and so on and so on and so on, releasing updates as and when flaws are discovered.

You and your web developer need to be on top of this by making sure that you’re running the latest version of WordPress. The newer versions, if setup properly, should update themselves automatically but you need to keep an eye on things just in case. Older versions had to updated manually, by clicking the ‘Update Now’ link so it all seems pretty straightforward. But it’s not!

Why things may not be as easy as they seem

Most websites using WordPress use a number of Plug-Ins, small pieces of software that add extra functionality to the website and make it easier to manage. However, you need to exercise caution when updating – especially if you use a lot of plugins to manage different elements of your site because some of the plug-ins may not have been updated to work with the latest version of WordPress. This means that hitting the WordPress Update link might cause a plugin to stop working and this could break your website.

But what happens if you don’t update WordPress?

Well, you might find that your website gets hacked and will start to do things that you would’t want to be associated with. It could start to download malware to the computers of all the people who visit your site – siftwre that could monitor their keystrokes and pass banking details back to criminals in Eastern Europe or China, for example.

Or you could find – as one news website found out to their embarrassment – a lot of unsavoury spam being inserted into the first paragraph of every news story on their website.

How did this happen?
The company were very lax – their site was built using WordPress and was last updated in June 2012. Since then, there have been 114 updates to WordPress, some to improve performance and some to improve security.

What should the website do?
It’s easy to cure – all they have to do is identify and delete the malicious software and then update to the latest version of WordPress, although they are so behind with their updates that they might find their site gets broken by the update so they might be caught between a rock and a hard place.

If you are worried about WordPress, then don’t hesitate to get in touch. Give me a call on 01793 238020 or drop an email to andy@enterprise-oms.co.uk for a free, confidential and obligation free chat.